Intermittency is one of the problems affecting renewable energies, including marine energy: sometimes there’s a lot; other times it’s in short supply. So to properly manage sea energy and incorporate it into the mains, it is helpful to know when the waves are expected to be bringing sufficient power. The journal Ocean Engineering has recently published an article by this group - “Short-term forecasting of the wave energy flux: Analogues, random forests, and physics-based models” – providing details of the project.

Marine energy has a great future potential according to the experts, but there is still a long way to go before it can be used on a large scale. Despite the problem of intermittency, wave energy has an advantage over wind energy, for example: it is easier to predict optimum swell than some suitable gusts of wind. That is why knowing how much energy the waves will be bringing within a few hours is as important as having available efficient prototypes to make use of wave power. If this information is known, the energy produced by waves can be incorporated more easily into the mains, and renewable energy consumption can be increased at the same time.

The EOLO group (UPV/EHU) has developed various models for predicting the amount of wave energy for the Bay of Biscay, by using a technique called random forests. “Random forests (RF) is an algorithm developed in recent years in the field of machine learning. The basis of RFs are the so-called ‘regression trees’, in which the input variables are regarded as roots and the output ones, the leaves. Hence the name ‘tree’. Random forest is a development of the regression trees which uses many trees (over a thousand, as a general rule) rather than just one, thus forming a forest,” explained Gabriel Ibarra of the EOLO group.

According to this researcher, the models developed by his group are more reliable than other ones already existing for predictions for the next three to sixteen hours. The EOLO models are based on a historical set of measurements that compare the energy levels of the waves at a given moment with each other and with those that are anticipated within a few hours. The measurements are made by means of buoys, five of which are in place in the Bay of Biscay, three off the Galician coast and two out at sea. The Spanish Ports Authority undertakes to maintain the buoys stationed in Galicia and the British meteorological service (MetOffice) the ones out at sea.

Courtesy of University of the Basque Country, Science Daily 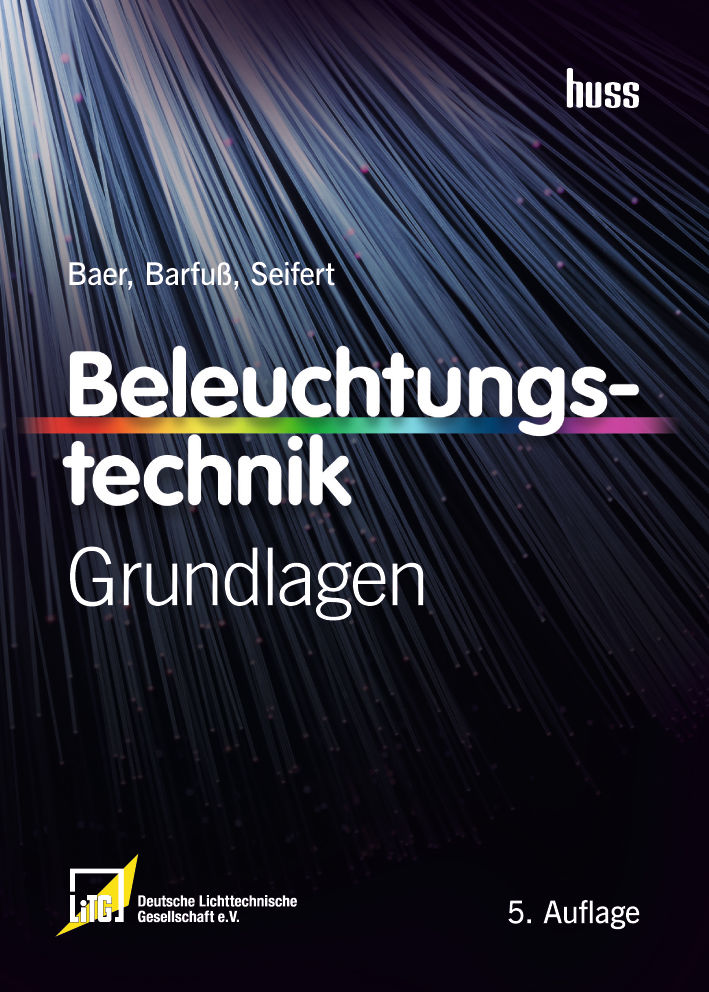