In interacting with humans, robots must first and foremost be safe. If a household robot, for example, encounters a human, it should not continue its movements regardless, but rather give way in case of doubt. Researchers at the Max Planck Institute for Intelligent Systems in Stuttgart are now presenting a motion system – a so-called elastic actuator – that is compliant and can be integrated in robots thanks to its space-saving design. The actuator works with hyper-elastic membranes that surround air-filled chambers. The volume of the chambers can be controlled by means of an electric field at the membrane. To date, elastic actuators that exert a force by stretching air-filled chambers have always required connection to pumps and compressors to work. A soft actuator such as the one developed by the Stuttgart-based team means that such bulky payloads or tethers may now be superfluous.

Many robots have become indispensable, and it is accepted that they may be dangerous to humans in their workspace. In the automotive industry, for example, they assemble cars with speed and reliability, but are well shielded from direct contact with humans. These robots go through their motions precisely and relentlessly, and anyone who gets in the way could be seriously injured. Robots with soft actuators that cannot harm humans, on the other hand, are tethered by pneumatic hoses and so their radius of motion is restricted. This may be about to change. “We have developed an actuator that makes large changes in form possible without an external supply of compressed air,” says Metin Sitti, Director at the Max Planck Institute for Intelligent Systems.

The new device consists of a dielectric elastomer actuator (DEA): a membrane made of hyper-elastic material like a latex balloon, with flexible (or ‘compliant’) electrodes attached to each side. The stretching of the membrane is regulated by means of an electric field between the electrodes, as the electrodes attract each other and squeeze the membrane when voltage is applied. By attaching multiple such membranes, the place of deformation can be shifted controllably in the system.

The researchers are helped in this by the fact that their membrane material knows two stable states. In other words, it can have two different volume configurations at a given pressure without the need to minimize the larger volume. This is a little like letting the air out of an inflated balloon; it does not shrink back to its original size, but remains significantly larger. Thanks to this bi-stable state, the researchers are able to move air between a more highly inflated chamber and a less inflated one. They do this by applying an electric current to the membrane of the smaller chamber which responds by stretching and sucking air out of the other bubble. When the power supply is switched off the membrane contracts, but not to its original volume; it remains larger, corresponding to its stretched state.

The team has tested different membrane materials and also used models to systematically record the behaviour of the elastomer in the actuator.

Thus far, the elastomers tested by Sitti’s team have each had a mix of advantages and disadvantages. Some show strong deformation, but at a slow rate. Others work fast, but their deformation is more limited. “We will combine different materials with a view to combining different properties in a single membrane,” says Sitti. This is, however, just one of the next steps he and his team have in mind. (…) 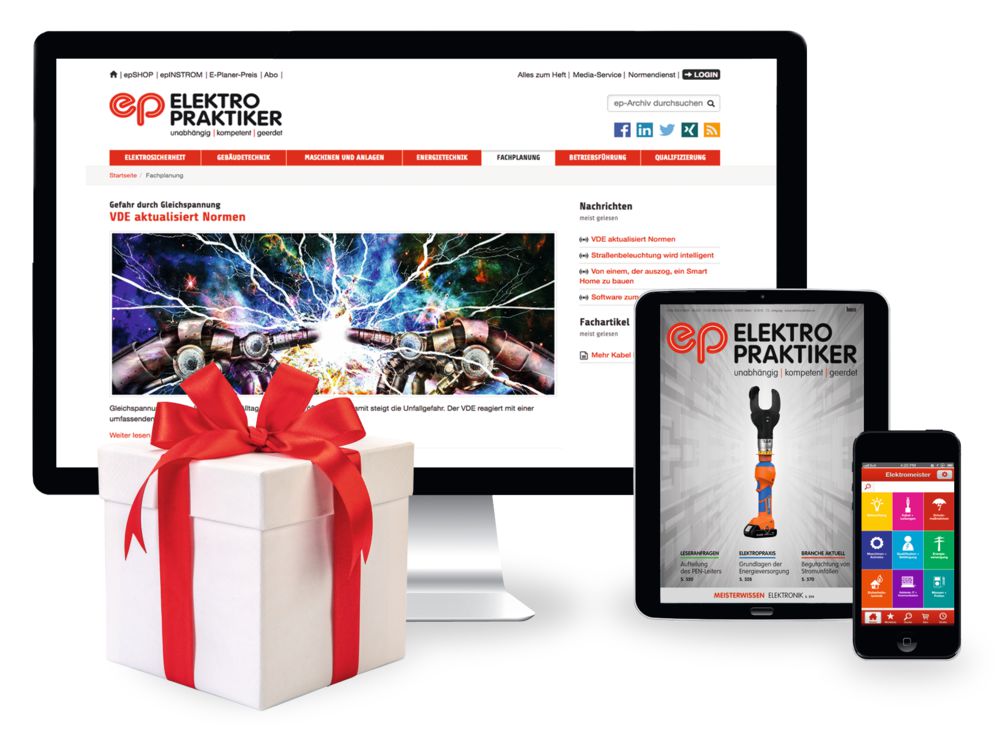